Martin Eden is a 2019 Italian-French film written and directed by Pietro Marcello and based on the 1909 novel written by Jack London. It’s a fairly faithful adaptation, except that instead of being set in XIX century California, the story takes place in Campania in the XX century. It seems incredible, but many characteristics of … END_OF_DOCUMENT_TOKEN_TO_BE_REPLACED 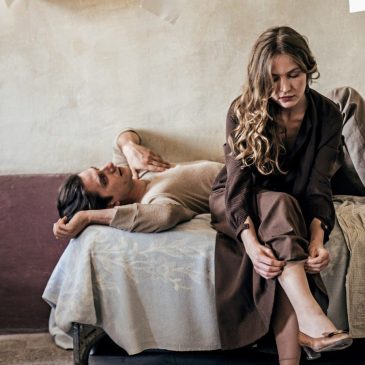 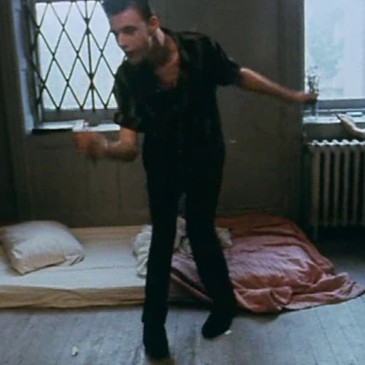 Permanent Vacation (1980) is to the filmography of Jim Jarmusch what Dark Star (1974) is to that of John Carpenter: it’s the director’s final film school project. Ok, I admit it, I’m always mentioning John Carpenter! Then let me compare Permanent Vacation to Eraserhead (1977) by David Lynch and to Following (1998) by Christopher Nolan. In other … END_OF_DOCUMENT_TOKEN_TO_BE_REPLACED 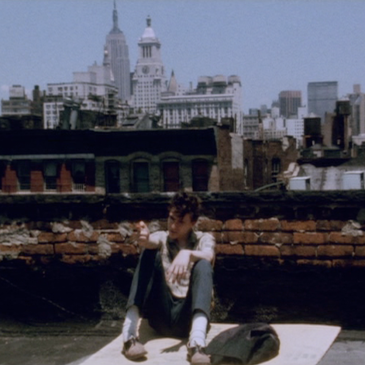