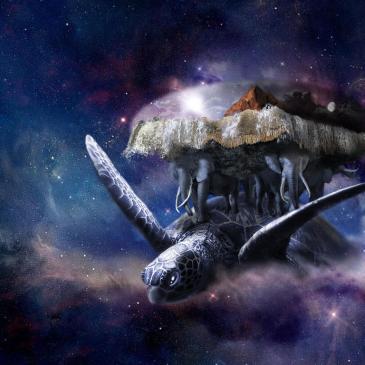 What’s the Discworld? It’s a disc-shaped world that travels on the backs of four elephants standing on a giant turtle (Great A’Tuin) who travels through space, of course. And it’s also a fantasy (for lack of a better word) saga composed of 41 books written by the legendary Terry Pratchett, an English author who died … END_OF_DOCUMENT_TOKEN_TO_BE_REPLACED