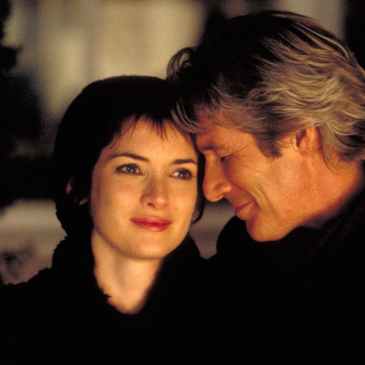 Autumn in New York is a 2000 film directed by Joan Chen starring Richard Gere and Winona Ryder. So here’s another review of a romantic movie, which I always say it’s not my cup of tea. There are exceptions to this rule, of course, such as When Harry Met Sally (1989) among comedies, and Titanic … END_OF_DOCUMENT_TOKEN_TO_BE_REPLACED 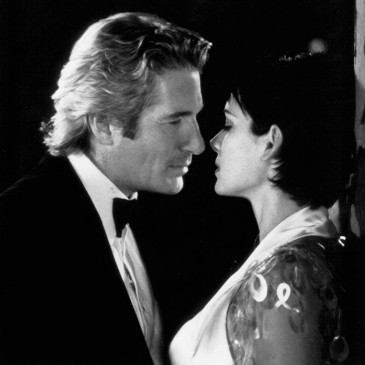