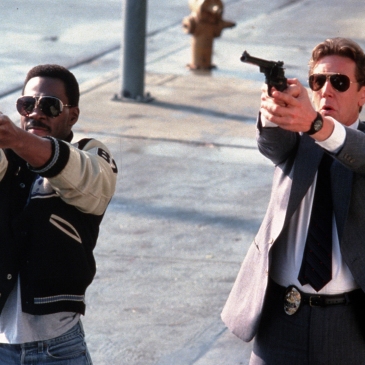 Beverly Hills Cop II is a 1987 film directed by Tony Scott and it’s the sequel to the first film released three years earlier. Virtually all the protagonists of the first film return, from Eddie Murphy to Ronny Cox, for what’s essentially more a remake than a sequel. But worse. Much worse. It has the … END_OF_DOCUMENT_TOKEN_TO_BE_REPLACED