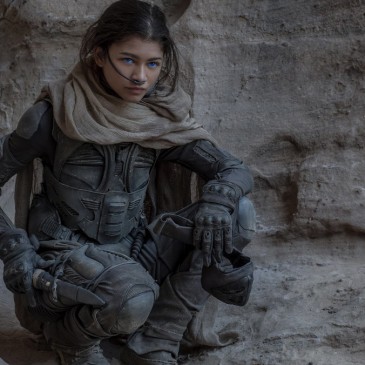 Dune: Part One is the first half of the Denis Villeneuve’s film which has the thankless task of bringing Frank Herbert’s literary masterpiece published in 1965 to the big screen. We’ll soon find out if Warner Bros will decide to give green light to the second half of the movie: it would be a real … END_OF_DOCUMENT_TOKEN_TO_BE_REPLACED 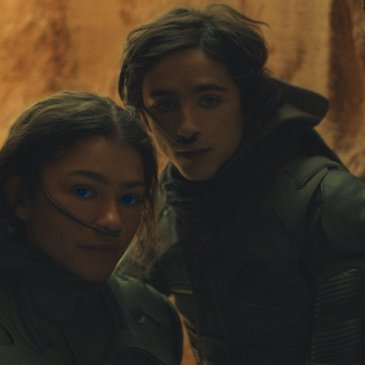 Willow is a 1988 fantasy film directed by Ron Howard and written by Bob Dolman based on a story by George Lucas. It goes without saying that Lucas liked fantasy, since his Star Wars trilogy was something fantasy disguised as science fiction… Willow fits perfectly into the genre of the time together with the various … END_OF_DOCUMENT_TOKEN_TO_BE_REPLACED

Spaceballs is a 1987 film written and directed by Mel Brooks. It remains to this day the most expensive film ever made by the director, with a budget of 25 million dollars of which, apparently, five went directly to George Lucas and his Industrial Light and Magic for post-production. Mel Brooks was clever enough to ask … END_OF_DOCUMENT_TOKEN_TO_BE_REPLACED 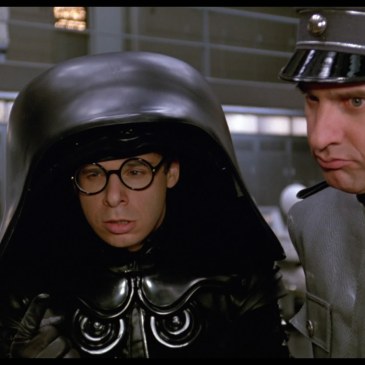