1995 was a particularly prolific year for Quentin Tarantino. Among other things, it was the year in which the weird From Dusk Till Dawn came out, based on a script that he wrote for 1,500 dollars kinda as an excuse for Robert Kurtzman’s special effects rather than to write a cinematic masterpiece (in fact, it’s deliberately a … END_OF_DOCUMENT_TOKEN_TO_BE_REPLACED 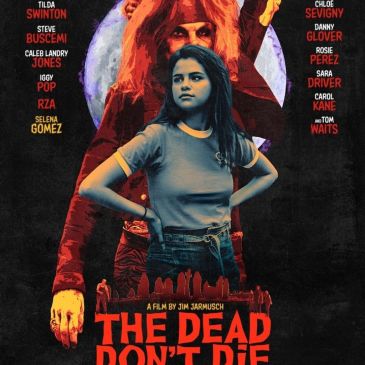 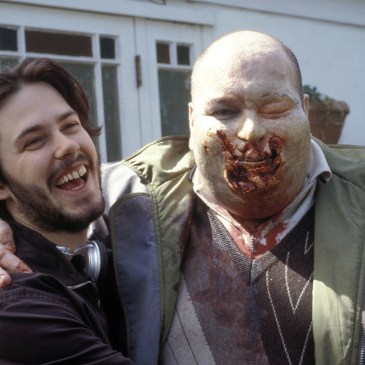 Shaun Of The Dead (a title reminding that of Dawn Of The Dead by George Romero) is a 2004 horror comedy directed by Edgar Wright. The English director directed his first low-budget movie, A Fistful Of Fingers, in 1995. Then he worked for a few years on TV shows (particularly noteworthy is the Spaced series, 1999) … END_OF_DOCUMENT_TOKEN_TO_BE_REPLACED 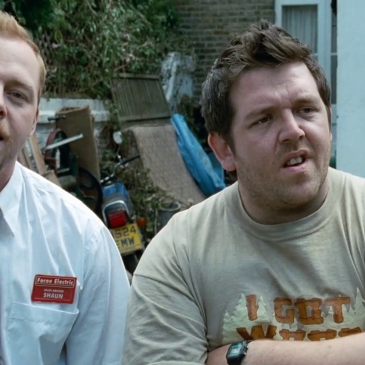 I’ve always enjoyed the work of British director Danny Boyle. Despite being somewhat discontinuous, he has directed some truly remarkable films such as Trainspotting which made him famous in 1996, and has already won an Oscar with Slumdog Millionaire (2008), which in total received eight Academy awards. But in my opinion his best movies include Trainspotting, … END_OF_DOCUMENT_TOKEN_TO_BE_REPLACED 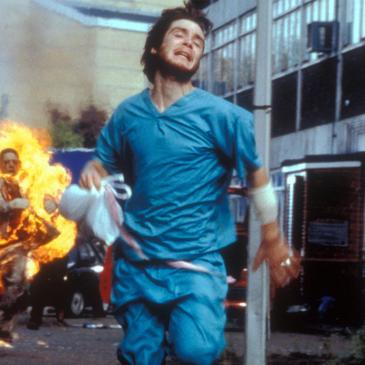 Escape from New York is one of the few box office successes of John Carpenter (although it was a low budget film, costing just 6 million dollars of the time). Despite being very young when he made it, the director rose to fame with Halloween (1978), which he directed two years after his splendid Assault on … END_OF_DOCUMENT_TOKEN_TO_BE_REPLACED 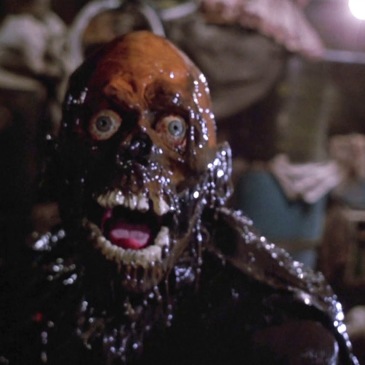 I finally made it! I watched a movie that is considered, and rightly so, a real cult classic: Dan O’Bannon’s The Return of the Living Dead, 1984. The name of the director is linked to two fantastic movies that I adore: Alien (1979), of which he wrote a screenplay used in almost its entirety by … END_OF_DOCUMENT_TOKEN_TO_BE_REPLACED