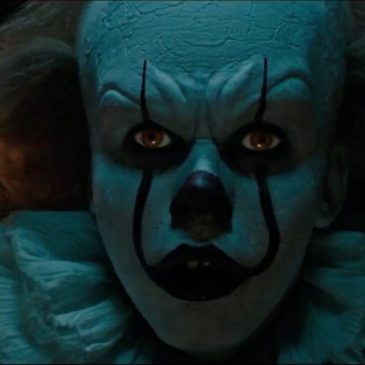 The hype-train is going full speed to the new Chapter of It since most people enjoyed so much Chapter One! This is certainly another sign of how I don’t know much about cinema, as I’m surely mistaken… Why, you’re wondering, what do I think of It: Chapter One by Andy Muschietti? Let’s start with some positive … END_OF_DOCUMENT_TOKEN_TO_BE_REPLACED 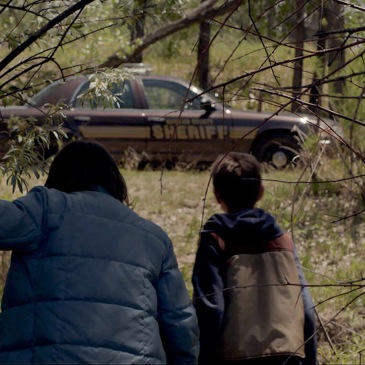 Here’s another debut (like, for example, the recently reviewed Duel, 1971, and Ladybird, 2017)! It’s true that Jon Watts already worked as a director before this Cop car (2015), but this is his first feature film. And as for many other things in this World (such as, for instance, Tremors, 1990), we must thank Kevin Bacon for the existence … END_OF_DOCUMENT_TOKEN_TO_BE_REPLACED