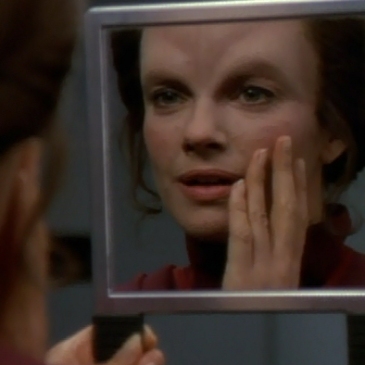 And here’s the third appearance of the Vidiians, the first in the second season, some excellent villains whose concept was also used for the Son’a race in Star Trek: Insurrection (the 1998 film directed by Jonathan Frakes). But this time things are very different: contrary to what happened in Phage and in Faces, in Lifesigns … END_OF_DOCUMENT_TOKEN_TO_BE_REPLACED