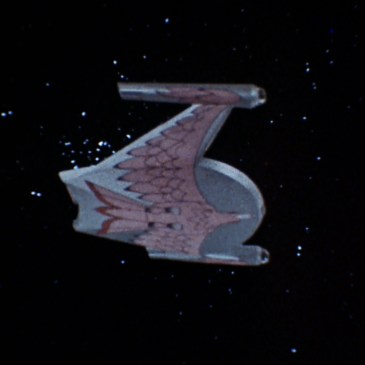 It’s exciting to watch Star Trek: The Original Series because at every episode there’s a new idea popping up that I’ve seen developed in later series like The Next Generation, Deep Space Nine, and Voyager. And in this fourteenth episode nothing less than the Romulans are introduced! In Balance of Terror, the USS Enterprise goes to … END_OF_DOCUMENT_TOKEN_TO_BE_REPLACED 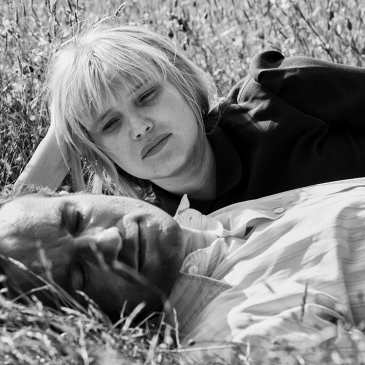 Cold war (Zimna wojna is the original title) is a 2018 Polish film whose director and screenwriter is Paweł Pawlikowski, who claims to have been inspired by the story of his parents (I hope only remotely). The protagonists are Joanna Kulig playing the femme fatale Zula and Tomasz Kot playing the musician Wiktor Warski. This movie has … END_OF_DOCUMENT_TOKEN_TO_BE_REPLACED