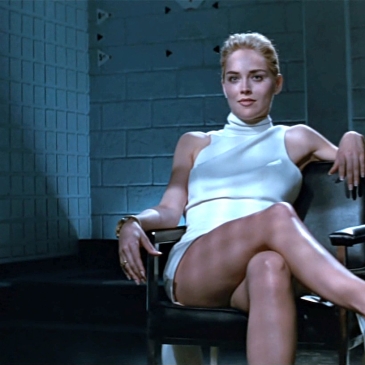 Memoirs of an Invisible Man is a 1992 film directed by John Carpenter starring Chevy Chase and, among others, Daryl Hannah and Sam Neill. It must be said that 1992’s Carpenter was very different from the Carpenter that only a few years before had made masterpieces like Halloween (1978), Escape from New York (1981), The Thing (1982), … END_OF_DOCUMENT_TOKEN_TO_BE_REPLACED